Leigh-Anne Pinnock is an English singer and songwriter, known for being a member of the British four-piece girl group Little Mix but sh’e not your average girl-band singer.

Leigh-Anne Pinnock was born on 4 October 1991, and was raised in High Wycombe, Buckinghamshire.

Pinnock is of Barbadian and Jamaican ancestry. She is the daughter of Deborah Thornhill, a teacher at the Harlington Community School, and John L. Pinnock, a mechanic, both whom filed for divorce in 2009.

She is the youngest of three children and growing up, she looked up to her two older sisters Sian-Louise Pinnock and Sairah Pinnock. Other than her sisters, she also spent most of her time with her grandfather in Jamaica.
Read Also: KOKOnista Of The Day: Stacy Michuki Is Every Teenager’s Beauty And Fashion Goals Wrapped In One

Pinnock primarily attended Sir William Ramsay School, where she was described as hard-working, ambitious and talented by her drama teacher.

Then, she enrolled at the Sylvia Young Theatre School for a couple of years when she was eleven. Before joining Little Mix, she worked as a waitress in Pizza Hut.

Leigh‑Anne Pinnock is known for being a member of the British four-piece girl group Little Mix.

The group was formed on the eighth series of The X Factor in 2011 and became the first groupto win the competition.

Since their debut,the girl group has sold just under 60 million records worldwide, placing them in the top 5 of the best selling girl groups of all time. 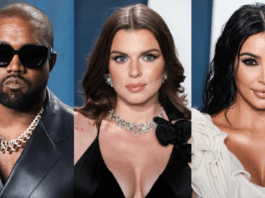 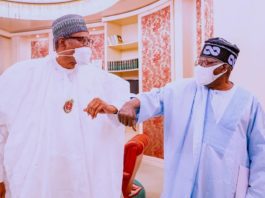 2023: I Want To Succeed Buhari By Winning The Presidential Election... 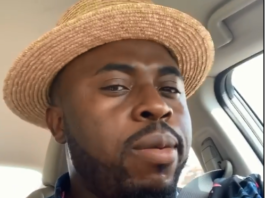 “Nollywood Movies Are The Reason Why A Lot Of Young Boys... 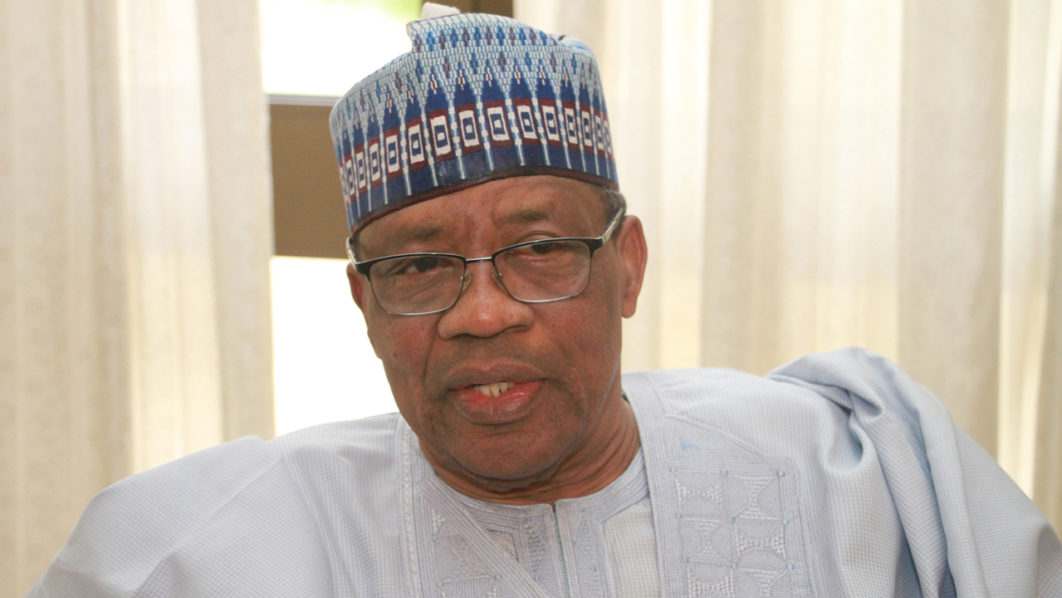 Corruption: Past Politicians Were Saints Compared To The Present Ones –... 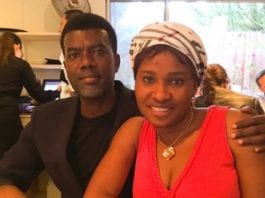 “Dear Men, Too Many Women Will Lead You Astray” – Reno... 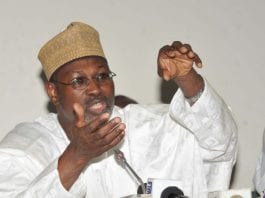 Electoral Bill: Nigeria Should Go To The Next Election With A... 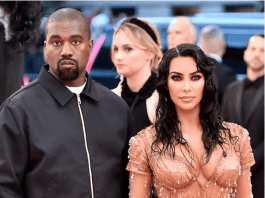 Kanye West And Kim Kardashian Kept Their Distance From Each Other... 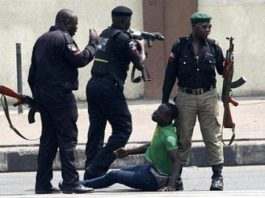 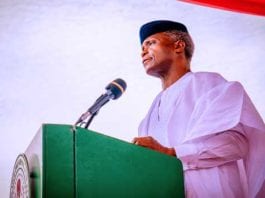 Osinbajo The Right Man To Move Nigeria In The Right Direction...