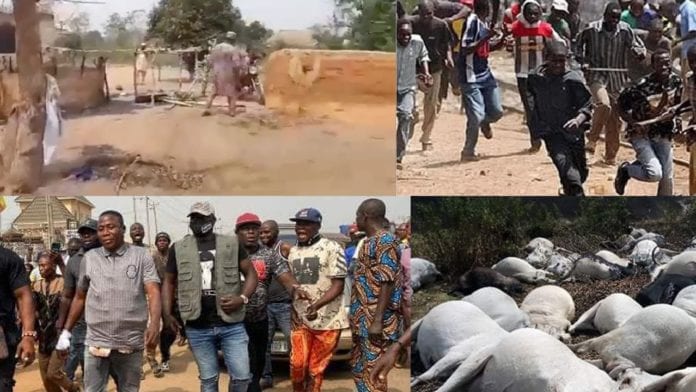 The Sarkin Fulani of Abeokuta, Muhammad Kabir Labar has disclosed 23 herdsmen were killed in the recent crisis in Ogun State.

Speaking at a stakeholders’ meeting on farmers and herdsmen’s clashes in the state which was attended by Ogun State Governor Dapo Abiodun, Ondo State Governor Rotimi Akeredolu, Zamfara State Governor Bello Matawale, Kebbi State Governor Atiku Bagudu and Niger State Governor Abubakar Sanni Bello, Labar also disclosed that 20 houses were burnt during the crisis.
Read Also: ‘I Was NOT Dating Churchill Whilst He Was Married To Tonto Dikeh’ – Rosy Meurer

He blamed the crisis on “strangers” who disrupted peaceful coexistence enjoyed in the state over the years, and further stated that those elements are bent “on setting our people against one another by whipping up ethnic sentiments.” 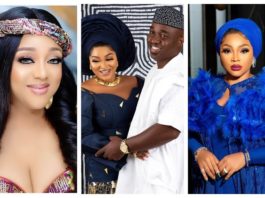 “What A Wicked World We Live In” – Actress Toro Aramide... 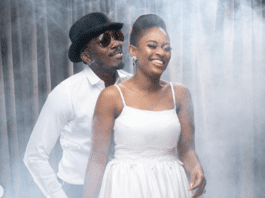 Bovi’s Wife Kriss Narrates How God Saved Her From An Ectopic... 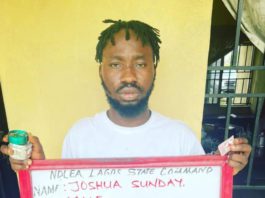 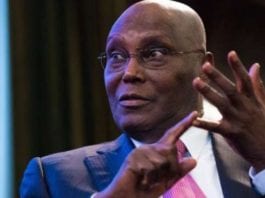 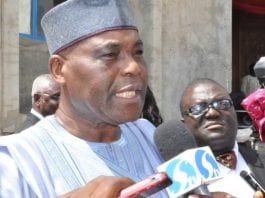 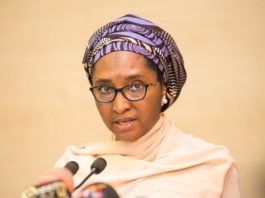 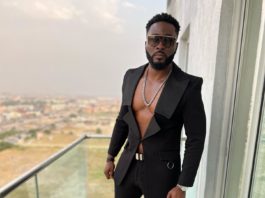 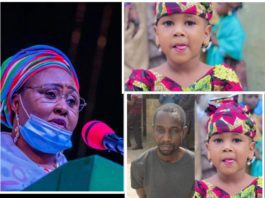 #JusticeForHanifa: Aisha Buhari Calls For Public Execution Of Her Killer 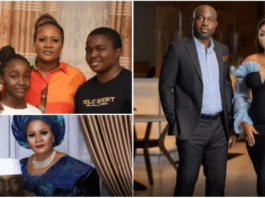 “Losing Someone That Doesn’t Respect You Is A Gain Not A...