Tech has taken over the Nigerian space, and everyone is jumping into this pool to cash out.

The tech industry has been gaining momentum since its inception, and its progress so far is commendable. So here are the top 10 tech bro/ladies in Nigeria;
1. Iyin Aboyeji – Serial Entrepreneur and Co-Founder, Flutterwave and Andela
Until October 2018, Iyinoluwa Aboyeji was the CEO of Flutterwave, one of Nigeria’s most integral payment companies. He resigned his role to focus on his family and play a role in influencing the policies that shape Nigeria’s tech ecosystem. Before he co-founded Flutterwave, Iyin helped build Andela into one of the biggest talent companies for software developers in Africa. In less than 10 years, in Flutterwave and Andela, Iyin has helped build two of the most important companies in the Nigerian ecosystem. He has proved his mastery as an entrepreneur, and now he is taking on the challenge of governance and politics because there’s the need to “fight for a new Nigeria” and help lift people out of poverty and into the middle class. 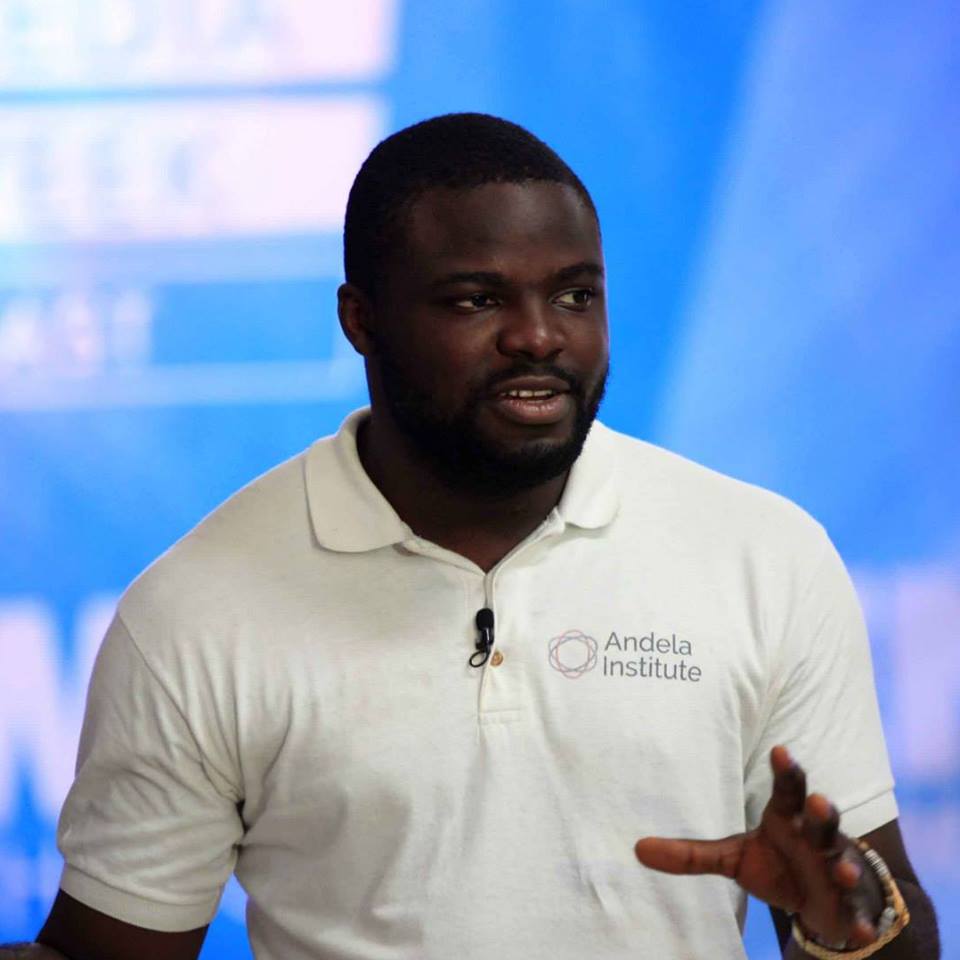 READ ALSO: BBNaija: Why I Cried When Beauty Was Evicted – Phyna Spills
3. Mitchell Elegbe – CEO and Founder, Interswitch Group
Mitchell Elegbe heads Nigeria’s most prominent and, perhaps, most important payment company, Interswitch, founded in 2002, long before the age of tech startups and the craze surrounding them. Interswitch was founded and grew during a time when there was almost no infrastructure or technology to support electronic payment in Nigeria. However, in 16 years, Interswitch under Mitchell has embedded itself deeply into Nigeria’s financial services industry, handling payment switching and processing transactions for banks, telcos, and many of the biggest companies around the country and the daily lives of Nigerians, allowing them to pay bills, transfer money, and buy airtime online when there was no one else doing it. More than Mitchell’s role in Interswitch is his influence and reputation as one of Nigeria’s most astute businessmen. Calm, charming, courtly, and connected, he has mentored many other company founders and helped build several other thriving businesses.

4. Tayo Oviosu – Founder/CEO, Paga
Tayo and Paga’s story is one of the biggest positives in Nigerian tech. Currently servicing over 11 million users and generating millions of dollars in recurring revenue, Tayo’s company has defied the odds and succeeded where many others have struggled and failed.

5. Shola Akinlade, Co-founder/CEO, Paystack
After the era of e-commerce, payments became the in thing, and Paystack, founded by Shola Akinlade and Ezra Olubi, has been one of the superstar companies, growing year-on-year in revenue and user base and processing over $20 million monthly. You can find Shola speaking at international entrepreneurship forums and having deep conversations with the people responsible for making policies that shape the financial services industry.

6. Maya Horgan Famodu – Founder, Ingressive Capital
Maya Horgan Famodu, a Nigerian-born venture capitalist, has set impressive records. She is the youngest Black woman to launch a tech fund and the youngest person to launch a tech fund in Sub-Saharan Africa. Famodu is passionate about bringing VC to Africa and expanding the continent’s entrepreneurial ecosystem. In 2014, when she moved to Lagos with little investing experience, she built her path, launching Ingressive Advisory, which provided market entry services and tech research for corporates and investors. Famodu is the first solo woman to raise a tech fund in Nigeria. She launched Ingressive Capital in 2017 to invest directly in tech startups across Africa. She doubled assets under management (AUM) from $5 Million to $10 Million. Famodu is on Forbes’s “Under 30 Technology” list (2018), as well as “10 Inspiring Women Ruling Nigeria’s Tech Ecosystem” (2019).

READ ALSO: US To Sell $1.1bn In High-tech Military Arms To Taiwan, Angering China
7. Abasi Ene-Obong – CEO & Founder, 54gene
Abasi Ene-Obong is an entrepreneur with a master’s in business management and human molecular genetics and a PhD in cancer biology. He is working to further genomic research with a pan-African biobank. He is on a mission to “spur a biotech revolution” on the continent, analyzing data that can advance discovery and drug development. He launched 54Gene in 2019, a private, Lagos-based genomics lab named after the 54 countries that comprise the African continent.

8. Tope Awotona – Founder, Calendly
Awotona spent his early years as the second youngest of seven in a lower-class neighbourhood of Lagos, Nigeria. Yet, Awotona is the mastermind and founder behind a rarity – a Black-owned unicorn, the scheduling powerhouse, ‘Calendly.’ In an interview with Fortune, Tope talks about building his startup in Ukraine [during a time when the country was fighting a civil war]. In 2014 Awotona decided to fly into the war zone because he needed a Kyiv company to help him build the tech behind his scheduling software company. Awotona has always been a fierce believer in his company. He quit his job with Dell EMC, emptied his retirement accounts, and maxed out credit cards for a startup with zero revenue. Fast forward to 2021, and Calendly is well on its way to becoming the most integrated scheduling platform for individuals and large enterprises. Just four years after it turned profitable, Calendly is now a $3 billion company.

9. Jessica O Matthews – Founder & CEO of Uncharted Power
Jessica O. Matthews is the Founder & CEO of Uncharted Power. A dual citizen of Nigeria and the US, Matthews has a degree in Psychology and Economics from Harvard University and an MBA from Harvard Business School. At 19, she co-created the SOCCKET, an energy-generating soccer ball. Matthews launched Uncharted Play to expand her product line into energy-producing jump ropes and skateboards. In 2016 she rebranded her startup as Uncharted Power and raised $7 million, the most significant Series A ever raised by a Black female founder, at the time. Uncharted Power aims to democratize energy access and create an innovative, sustainable and accessible power network. It has since raised 12.5 million from investors, including Disney, Kapor Capital and Magic Johnson.

10. Bankole Oluwafemi – Editor-in-Chief, Techcabal
Bankole Oluwafemi started blogging on Techcabal.com in 2013, long before Nigeria’s startup ecosystem became what it is today. Over the years, Techcabal grew from just a blog into a full-fledged digital publication. Bankole was one of the system’s most influential and connected people. It’s almost impossible for any important story to break or develop in the Lagos startup scene (the hotbed of Nigeria’s tech ecosystem) without him knowing first.

Trending video of the day;


Also Read:  I Will Rather Be On A Movie Set With Masquerade Than Play A Lead Role With Bobrisky – Uche Maduagwu
Photo Credit: Getty