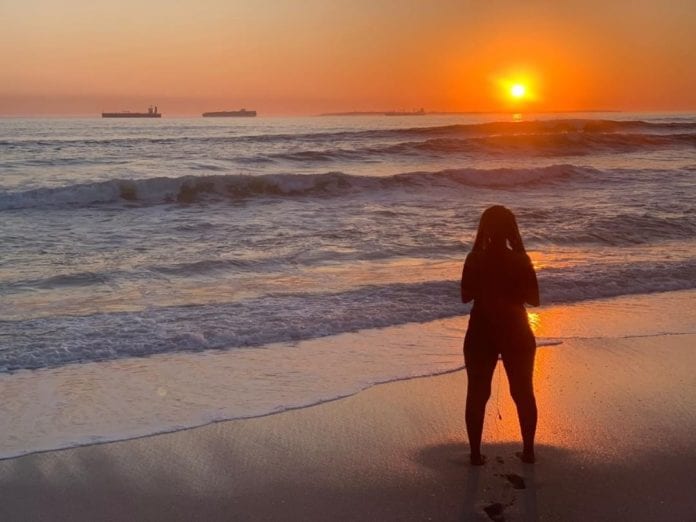 Social media was buzzing with comments and opinions this weekend as South African star Ntsiki Mazwai took to Twitter to relay a message about claiming her “male privilege” and appreciating her natural body.

The singer posted images of herself topless and braless at a lake alongside two of her male friends, who were also topless. 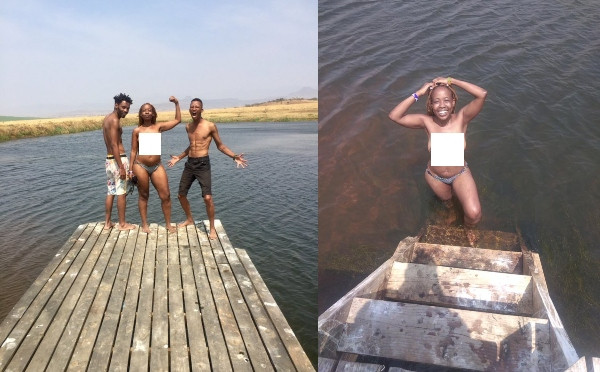 The images received mixed reactions from both men and women on social media and subsequently inspired a conversation against body shaming. 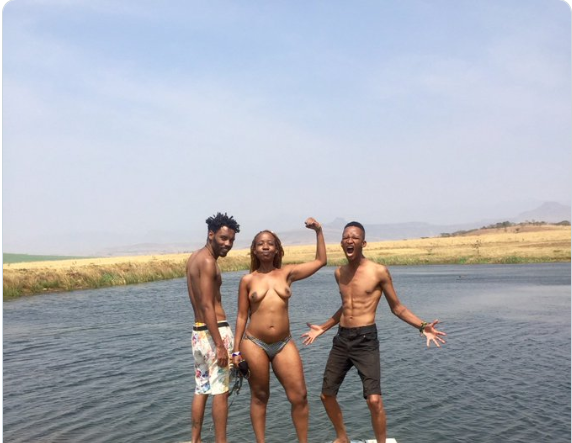 While one half of social media frowned upon Ntsiki’s obscene method of getting a point across, the other half commended the boldness in her demonstration. 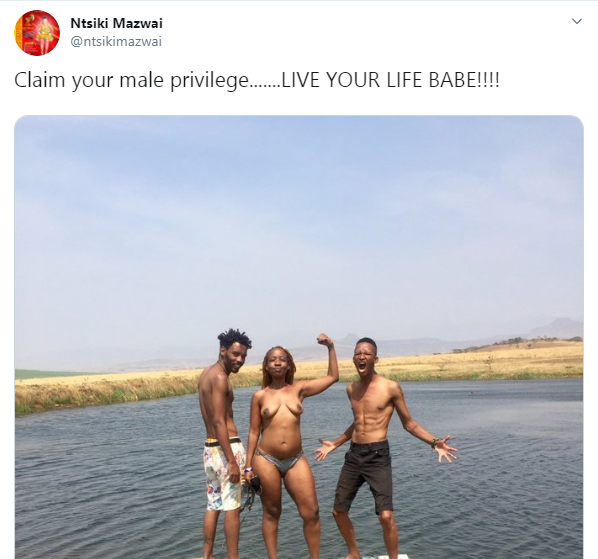 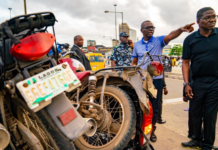 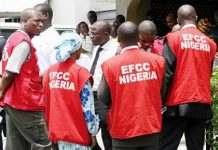 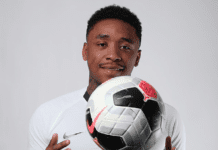 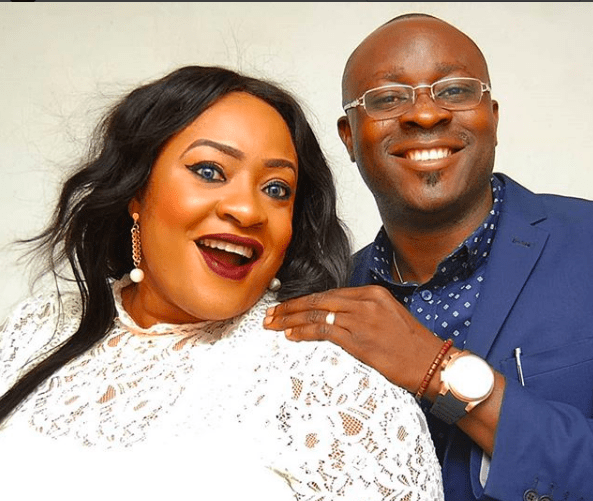 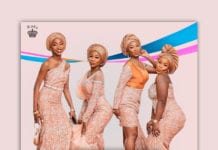 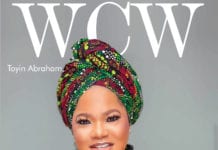 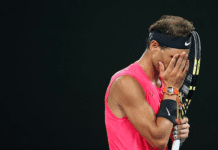 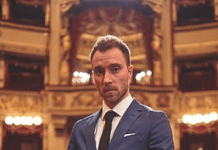 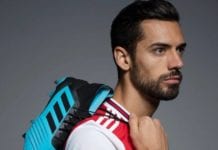 Cossy Orjiakor Slams Her Followers After She Was Called Out For...

Buhari’s Father Is From Niger Republic – Femi Fani-Kayode Fires Back...

Shocker! This Under Aged Indian Girl Was Married Off To An...

Olori Of Ife Threatens To Sue Peddlers Of The Royal Divorce... 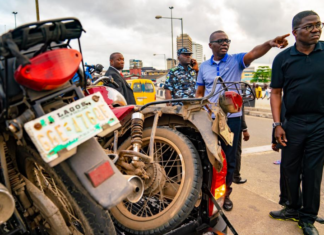 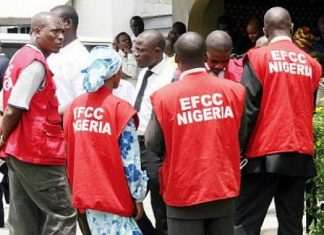