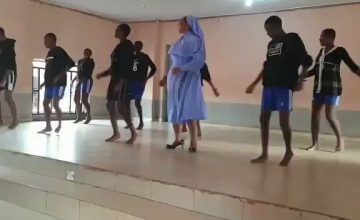 The video of a Reverend Sister sister of the Catholic faith making dancing moves associated with controversial singer, Naira Marley. 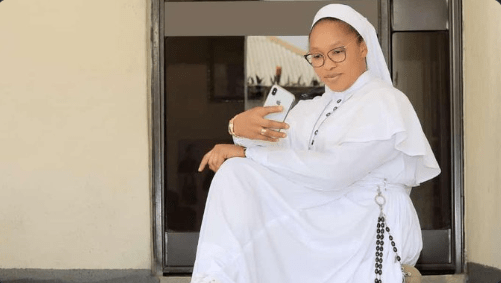 The Sister was applauded by some Nigerians after the video of her doing some “Marlian moves” surfaced on line. 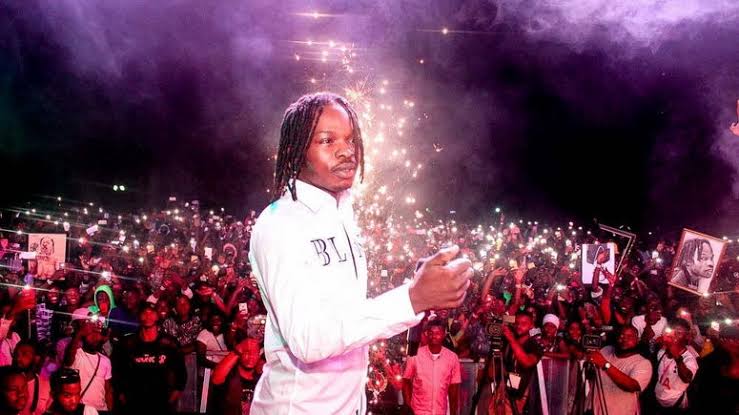 The video which is now going viral was posted by a twitter user with the handle @PHCitysmallie who withheld the name of the sister and the location where the video was shot.

While we are waiting to see bobrisky's snap, let's see what this #Marlians Rev Sister has for us… @officialnairam1 #bobrisky #Marlians pic.twitter.com/QBvdDrDZfR 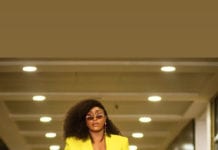 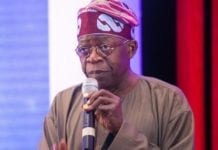 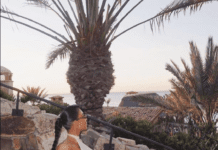 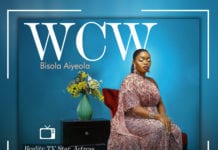 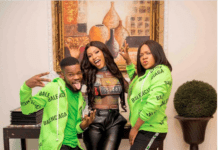 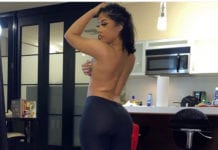 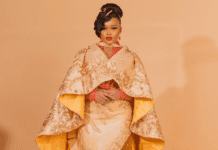 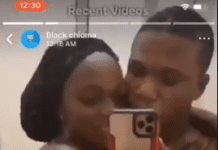 Arrest My Ex If Anything Happens To Me – Actress Liz...

“You Too Will Die When Your Children Needs You Most” –... 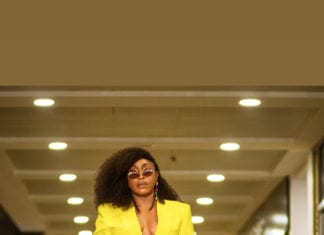 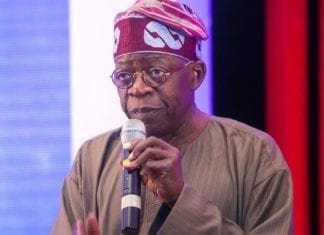