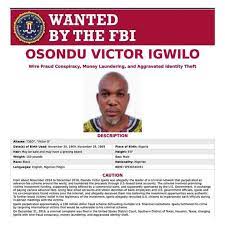 The Economic and Financial Crimes Commission (EFCC) has arrested Osondu Victor Igwilo, a suspect wanted by the Federal Bureau of Investigation (FBI) since 2018.

EFCC spokesperson, Wilson Uwujaren, made this known in a statement on Monday, March 14.
READ ALSO: N10.9bn Stolen NIA Funds: Jafaru Mohammed Is Not Our Staff – EFCC

Uwujaren said Igwilo, 52, is the alleged leader of a criminal network of “catchers”. He was arrested alongside Okafor Nnamdi Chris, Nwodu Uchenna Emmanuel and John Anazo Achukwu at a studio in the Sangotedo area of Lagos.

They are accused of fraud, money laundering and identity theft to the tune of about $100millon.

The suspects allegedly perpetrated a scheme involving false promises of investment funding, impersonating United States bank officials in person and via the internet.
READ ALSO: Buhari Has Promised To Take Up My EFCC Case – Rochas Okorocha

“Investigation revealed that those who fell victims of the suspects’ criminal activities were asked to make certain payments before they could receive their funding,” EFCC said.

Proceeds were allegedly laundered through American bank accounts and diverted to the alleged culprits in Nigeria.

Osondu Igwilo was placed on the FBI watch list following a criminal complaint filed against him in the U.S. District Court, Houston, Texas, in December 2016.

“Following their arrest, five houses located in choice areas of Lagos were recovered from Osondu Igwilo. The suspects will soon be charged to court.” Uwujaren added.

Watch our trending video of the day below; 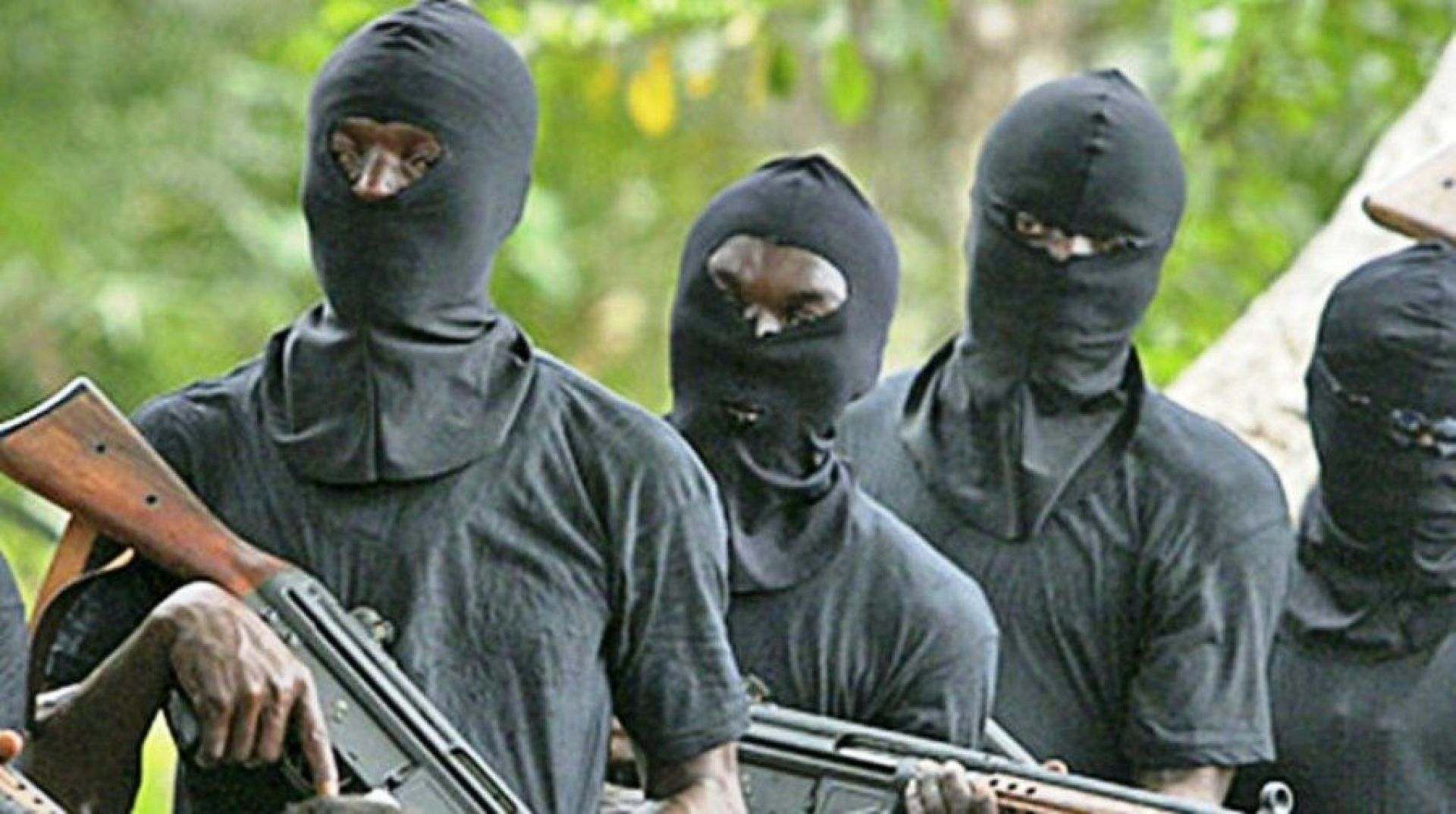 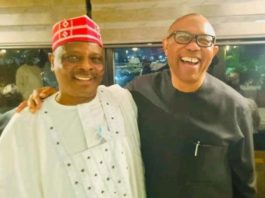 It Is In The Interest of Kwankwaso To Take The Vice... 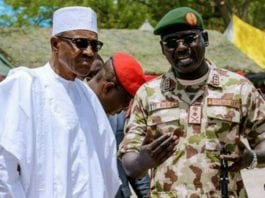 Property, Dollars And Cars Seized In Abuja Not Mine – Buratai 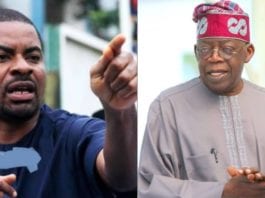 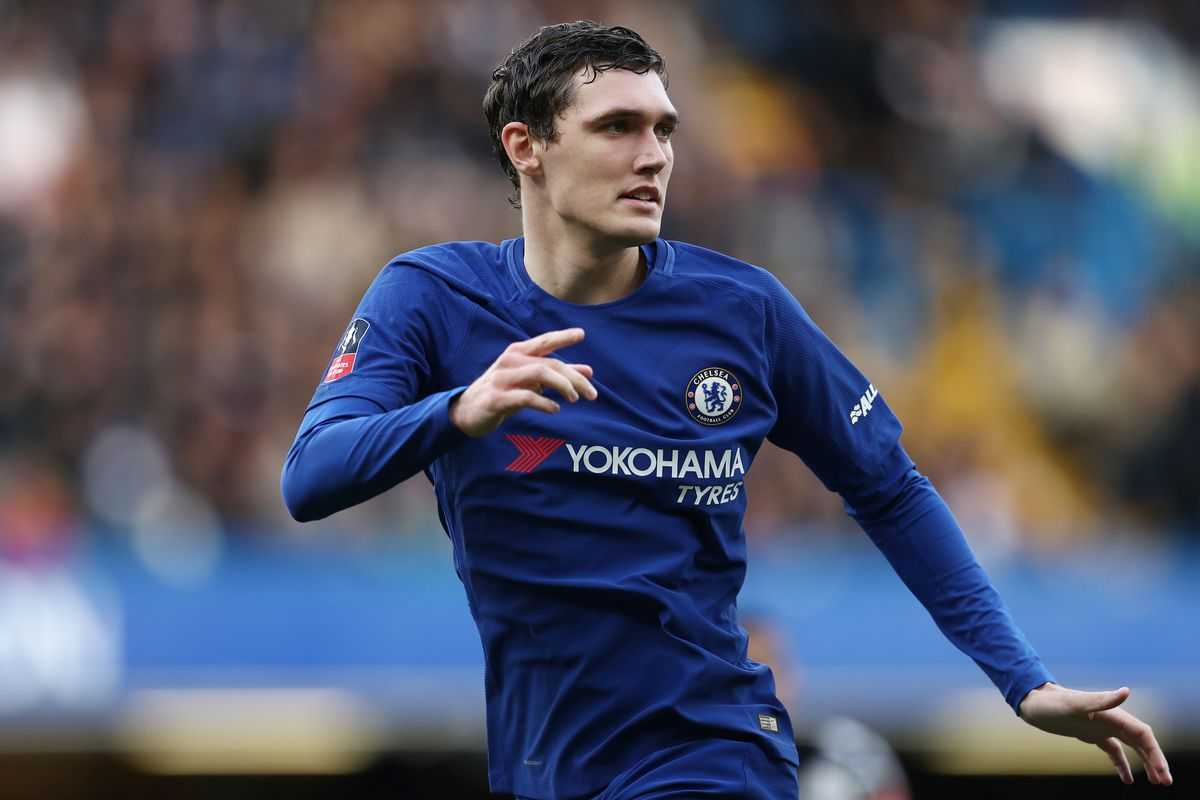 My Music Is Afrofusion, Not Afrobeats. Afrobeats Is A Legend Called... 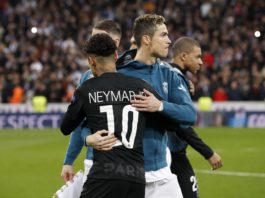 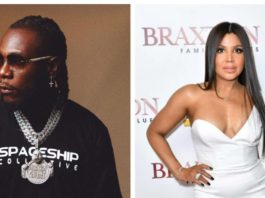