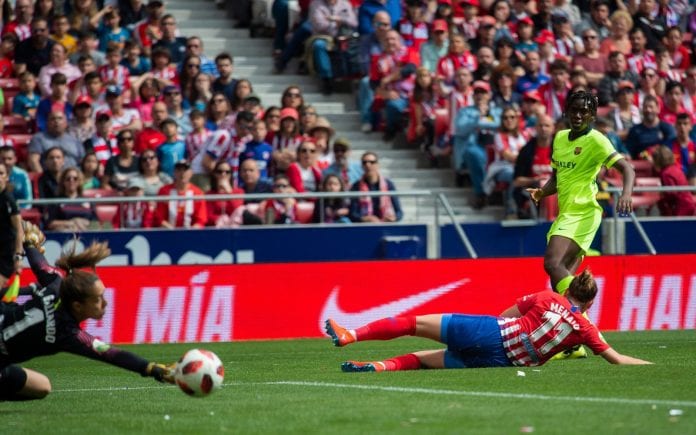 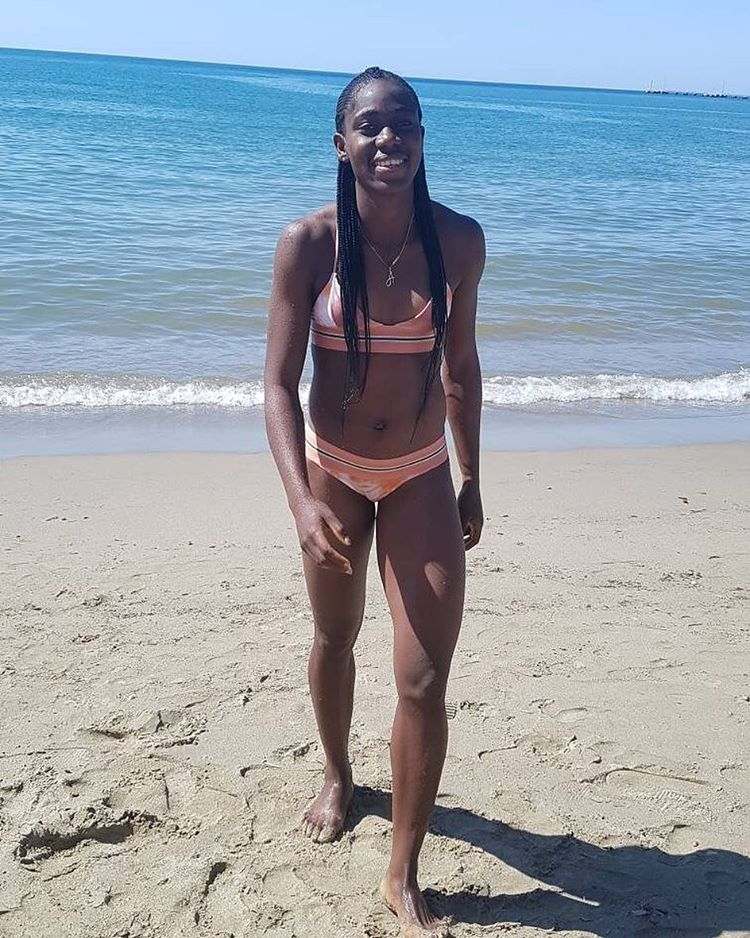 Asisat Oshoala scored her fifth goal of the season in Barcelona’s win over Atletico Madrid.Asisat Oshaola was on song again for Barcelona in their 2-0 win over Atletico Madrid in a Liga Iberdrola game. The match recorded the highest turnout in women’s club football with fans numbering up to 60,739 and the Super Falcons striker lived up to the billing. Oshoala almost got on the scoresheet in the 25th minute after rifling her shot into the right-hand corner of the goalkeeper but went narrowly wide.

Both sides went into the break deadlocked but it is the three-time Africa Women’s Footballer of the Year who opened the scoring in front of the massive crowd of at the Wanda Metropolitano. An in-swinging corner in the 65th minute was missed by everyone in the box except for the Nigerian international who applied a backward header to put the Barca ladies in front by 1-0. The 24-year-old showed her strength as she out-muscled a defender with diagonal run into box but her final pass could not find her teammate who was waiting for the finish in the 77th minute.

However, the away side doubled the advantage after England international Toni Duggan had an easy-tap in from a ball that came off the wood work to make it 2-0. Barca have now reduced Atletico Madrid’s gap at the top of the Liga Iberdrola to three points following the win on the day of a record breaking attendance. 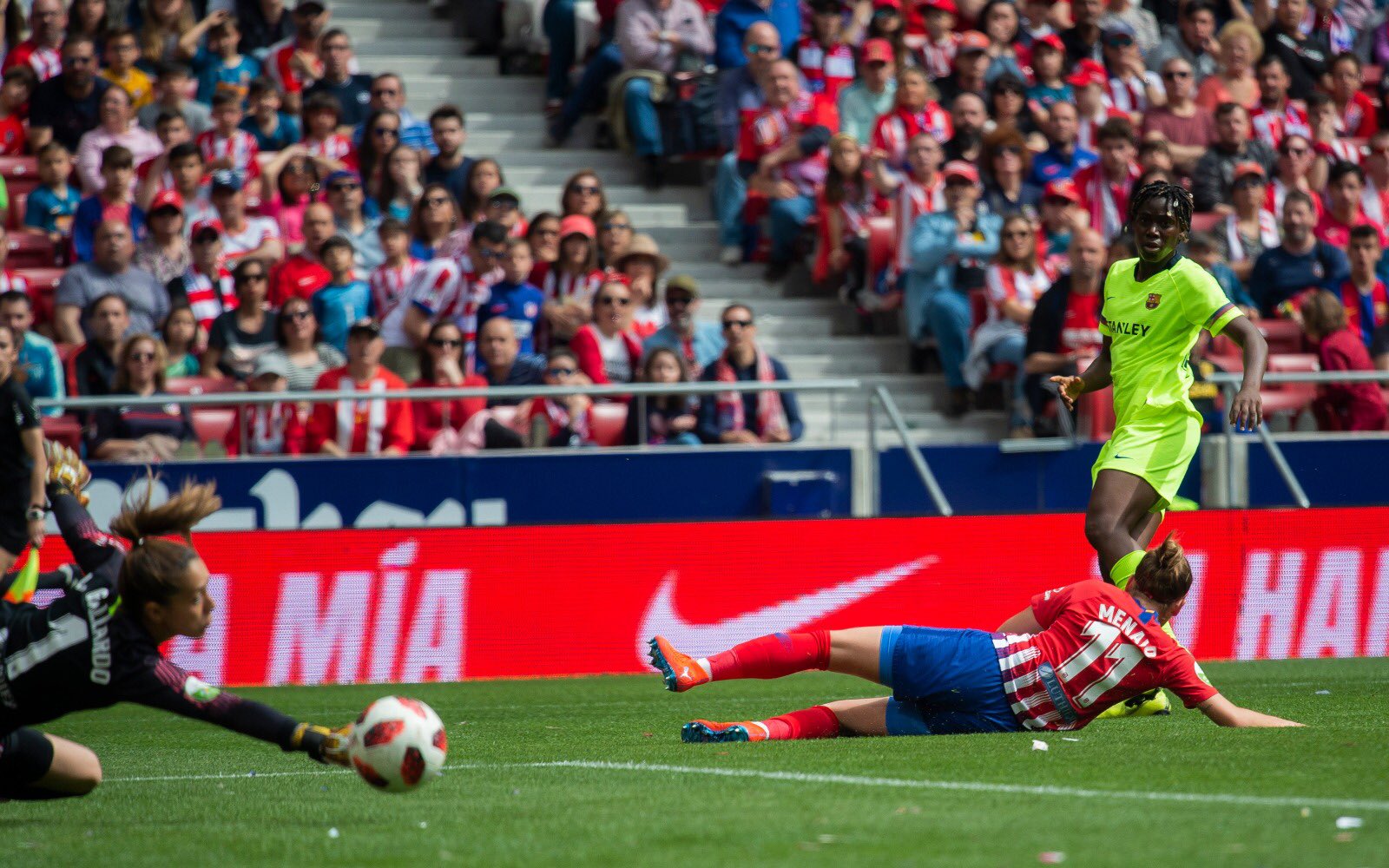 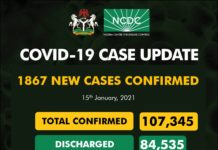 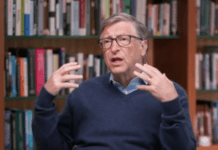 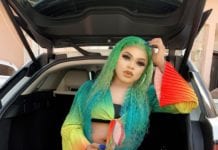 You Say People Love Me Because Of Money, Well Money Rules The World – Bobrisky 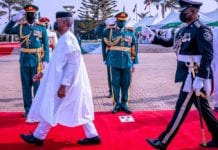 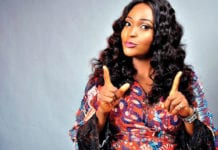 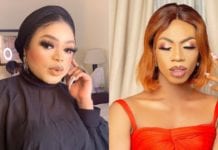 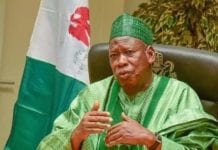 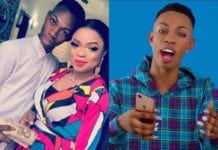 Health: The Five Not So Pretty Things Nobody Tells You About...

Control Your Heart, Protect It And Be Focus! South African Actress... 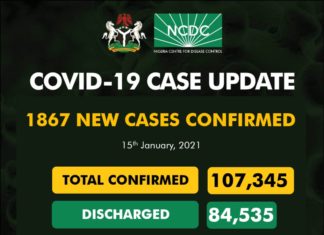 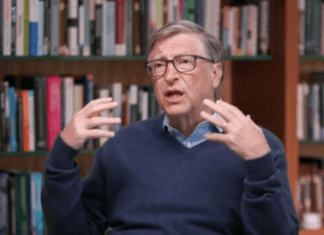